Choosing compatible hardware for your first gaming PC is one of the most challenging aspects of building your first PC. New PC builders may be confused when selecting the components for their PC. Many people have trouble pairing their CPUs with their graphics cards.

Some PC gamers believe that GPUs and CPUs should be the same brand. In light of AMD’s rivalry with Intel and NVIDIA, it would seem sensible that AMD would only allow AMD GPUs to work with their CPUs. There’s nothing authentic about this. You can use GPUs and CPUs from different brands. 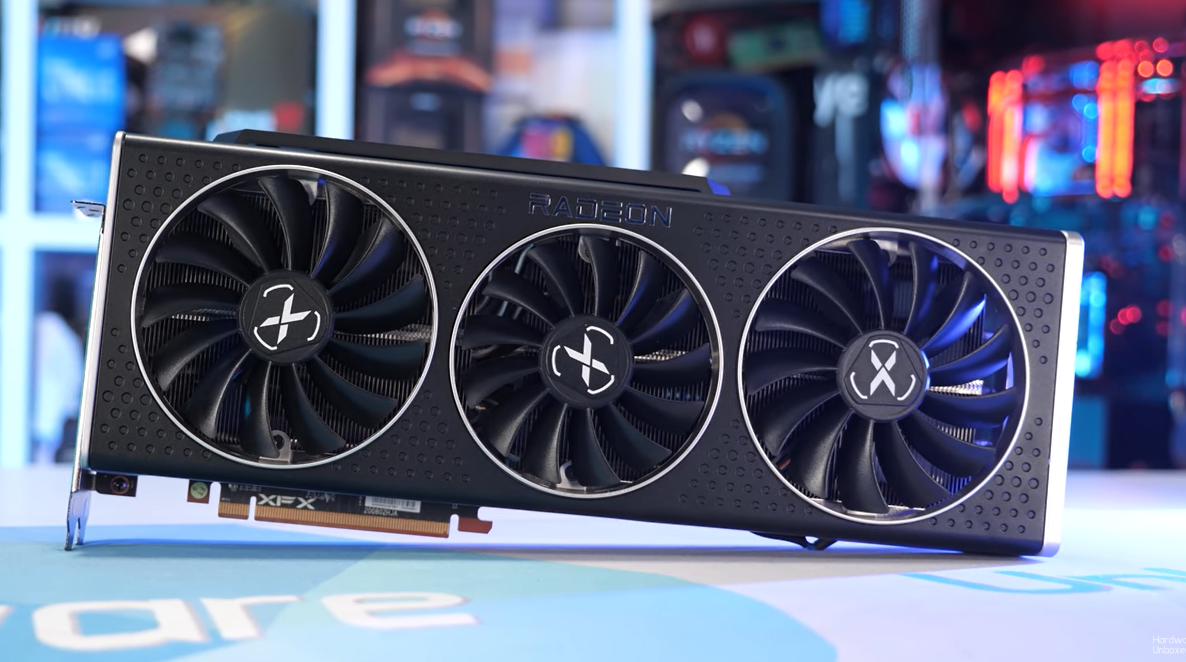 Intel is the only component manufacturer in the mainstream PC market to manufacture CPUs and graphics cards. Nvidia is still the most popular GPU manufacturer. Nvidia remains the leading graphics card vendor. Although AMD recently released its Radeon RX 6000 graphics cards, the company could not gain any fame.

What are the compatibilities of NVIDIA GPUs with AMD CPUs?

Yes, we can confidently answer this question. It is possible to use AMD CPUs and specialized graphics cards from AMD and Nvidia. In fact, they work together ‌well. Brands of GPU and CPU are typically compatible with one another. Sometimes, PC components become incompatible because of mismatched sockets and connectors. 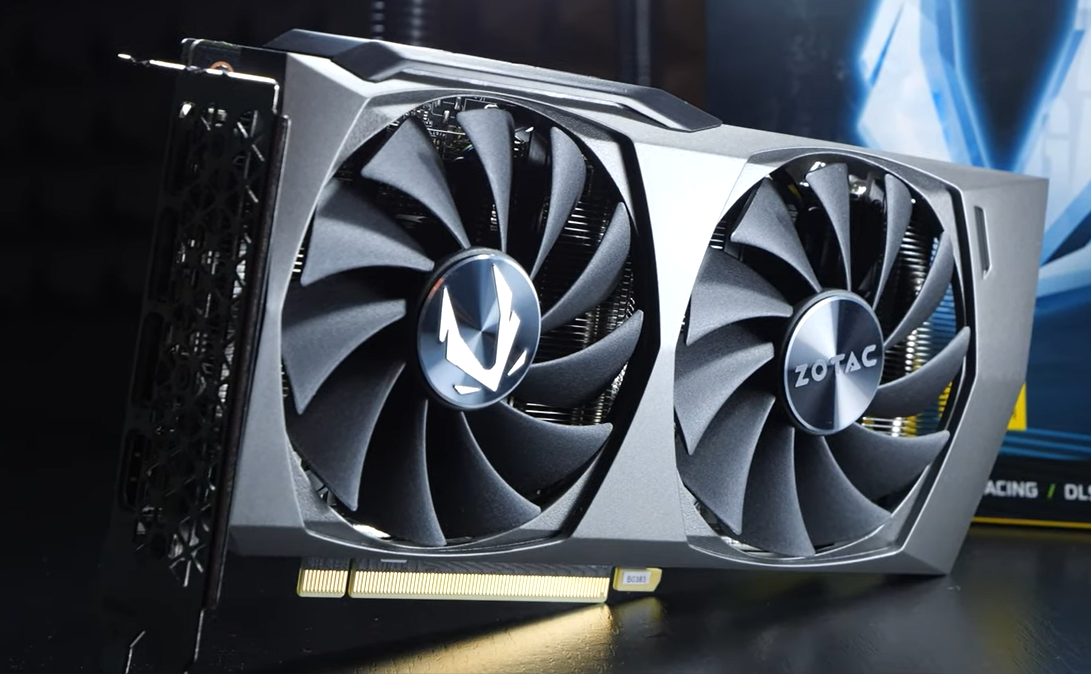 In terms of GPU compatibility, PCIe standards are also necessary. PCIe Gen 4.0 is a recent advancement in this expansion card slot, which provides improved processing speeds. Gaming performance is directly correlated with this. RTX 3000 series from NVIDIA is one of only a few graphics cards capable of PCIe 4.0.

Your personal preferences and the purpose of your build will determine whether these benefits outweigh Nvidia’s proprietary technology. A pair of AMD CPUs and Radeon graphics card will work as well as any other CPU and GPU combination. One of the main advantages here is the AMD Smart Access Memory technology.

Are There Any Benefits of Using AMD GPUs with AMD CPUs?

Let’s cover the unique features of each AMD GPU, and Nvidia GPU holds to help you decide which one is a better choice for your AMD CPU. 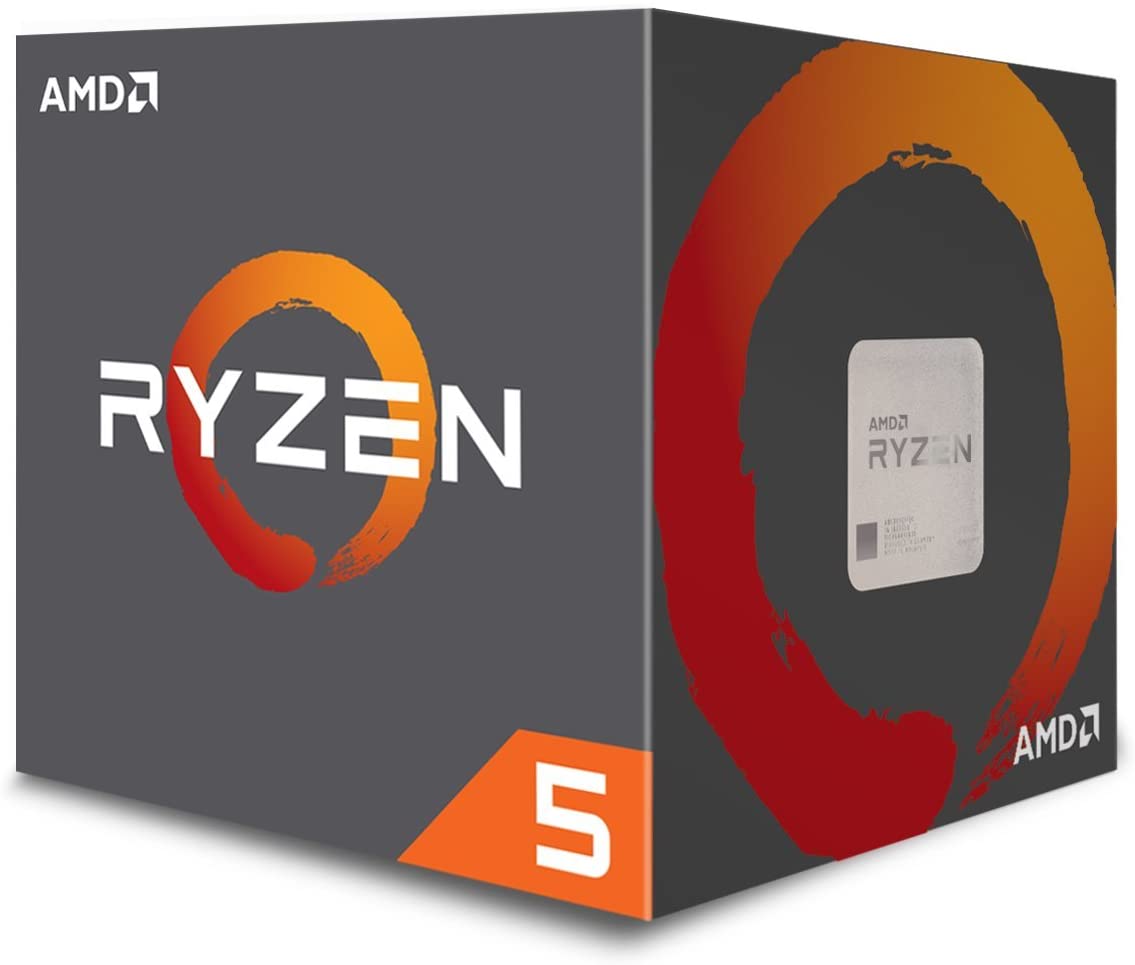 By increasing the bandwidth of the PCIe bus, the CPU can access a more significant amount of the GPU’s VRAM. However, depending on the title, there may also be some decreases in performance. TechPowerUp tested 22 different games and found that the Radeon RX 6800 XT had a 2% overall improvement in performance.

The simultaneous, or full-scale, transfers between the GPU and CPU are called resizable BAR because they use the bandwidth of PCI Express lanes. Nvidia’s Resizable Bar feature can support AMD and Intel CPUs. The AMD 400 series chipset is also supported, whereas SAM is not.

AMD’s GPUs are far more favourable than Nvidia’s if you need the graphics-rendering API support when using Linux. This driver, called “NV”, was deprecated by Nvidia in 2010 after being the only open-source driver available. AMD’s Catalyst, for example, offers the latest updates and can be installed on Windows and Linux systems. 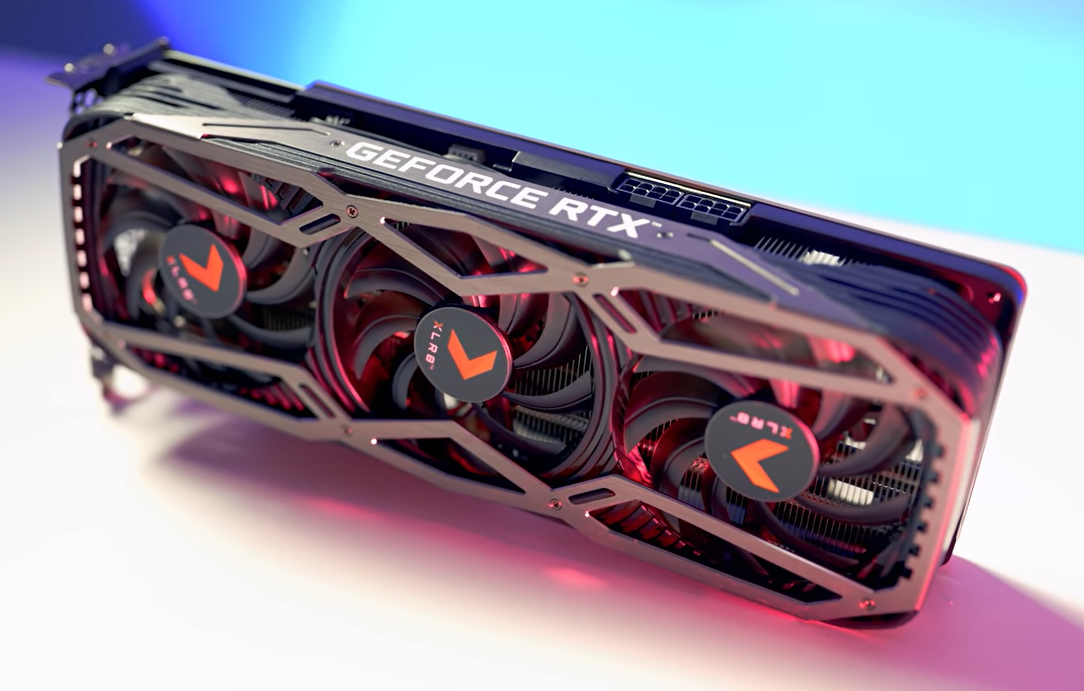 Another consideration is the price difference between AMD’s GPUs and those from Nvidia. In many cases, AMD graphics cards are more cost-efficient depending on the model and task. According to our benchmark, the Radeon RX 6800 XT’s cost per frame for each resolution tested is lower than the GeForce RTX 3080’s.

AMD for 3D Rendering and Workstations

Before I get into specifics, it should be mentioned that AMD’s GPUs are much more geared towards gamers. These GPU features aim to increase the number of frames per second the GPU can render. These AMD will work in faster mode for gaming and other applications.

As a result, they are not an ideal option for most professional 3D rendering workloads, owing to their inferior ray-tracing abilities compared to the 2nd generation RT cores of Nvidia. Moreover, these GPUs cannot support many 3D rendering engines, including Octane and Redshift, because they lack CUDA cores.

To optimize your setup’s productivity, you should consider performance per Watt. Depending on your build, AMD’s GPUs may suit your needs better.

Are there any benefits to pairing an Intel CPU with a NVIDIA GPU?

Is there any advantage of an AMD-NVIDIA pairing, on the other hand? NVIDIA does not manufacture their desktop processors, which means you will lose the vertical integration that AMD’s Smart Access Memory offers. Therefore, sticking with Intel and NVIDIA has no apparent advantages, especially in gaming. 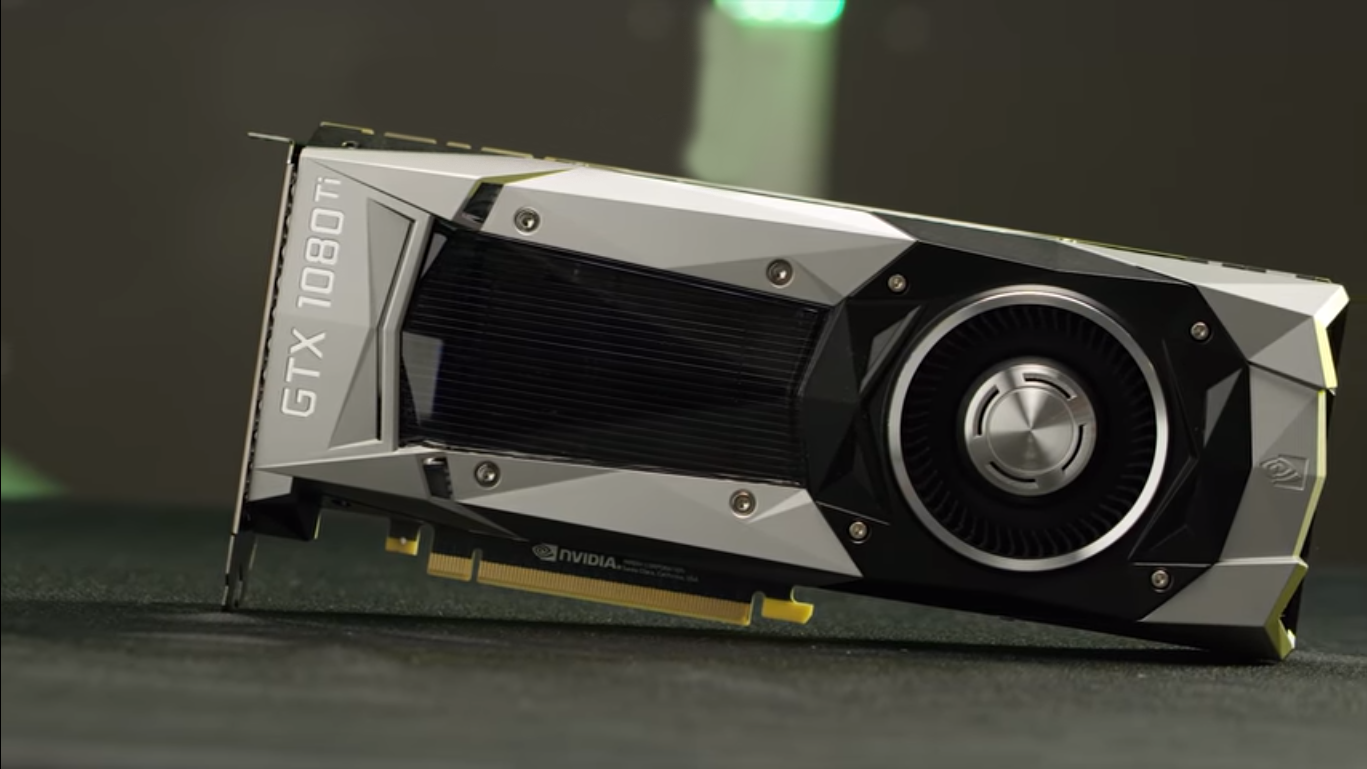 It may be different for applications related to artificial intelligence, however. It can be argued that AMD has neglected AI-focused features and capabilities in their CPUs and GPUs. In conjunction with NVIDIA’s Tensor Cores, Intel’s DL Boost technology could boost the performance of AI and machine learning applications.

It is possible to use a NVIDIA GPU with an AMD Ryzen processor. In the end, it doesn’t matter whether you have an AMD or Intel CPU if you choose a GPU. If you have a Ryzen processor, there are some reasons to select an AMD GPU. However, a NVIDIA 3000 series GPU offers better performance and value for most gamers. 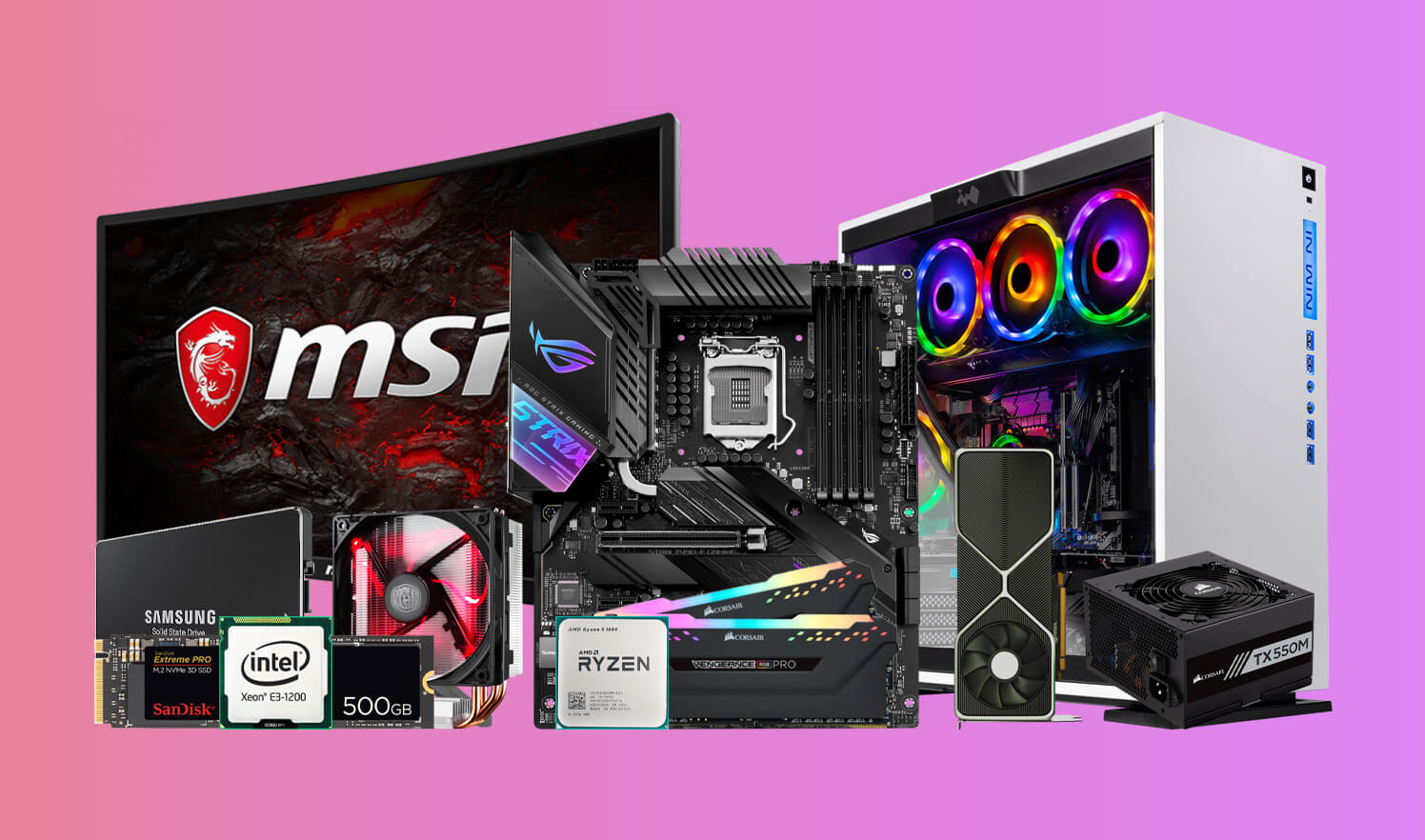 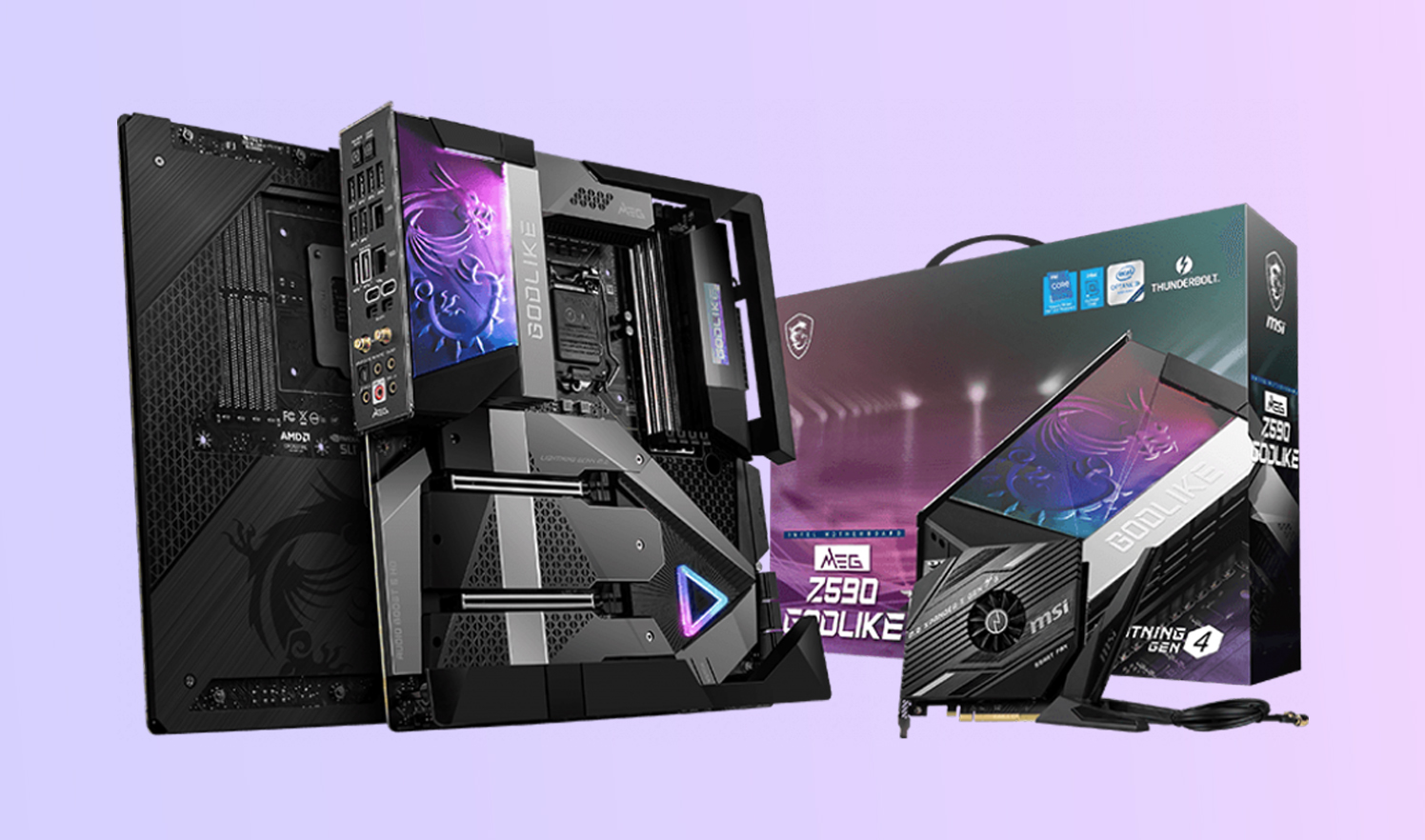 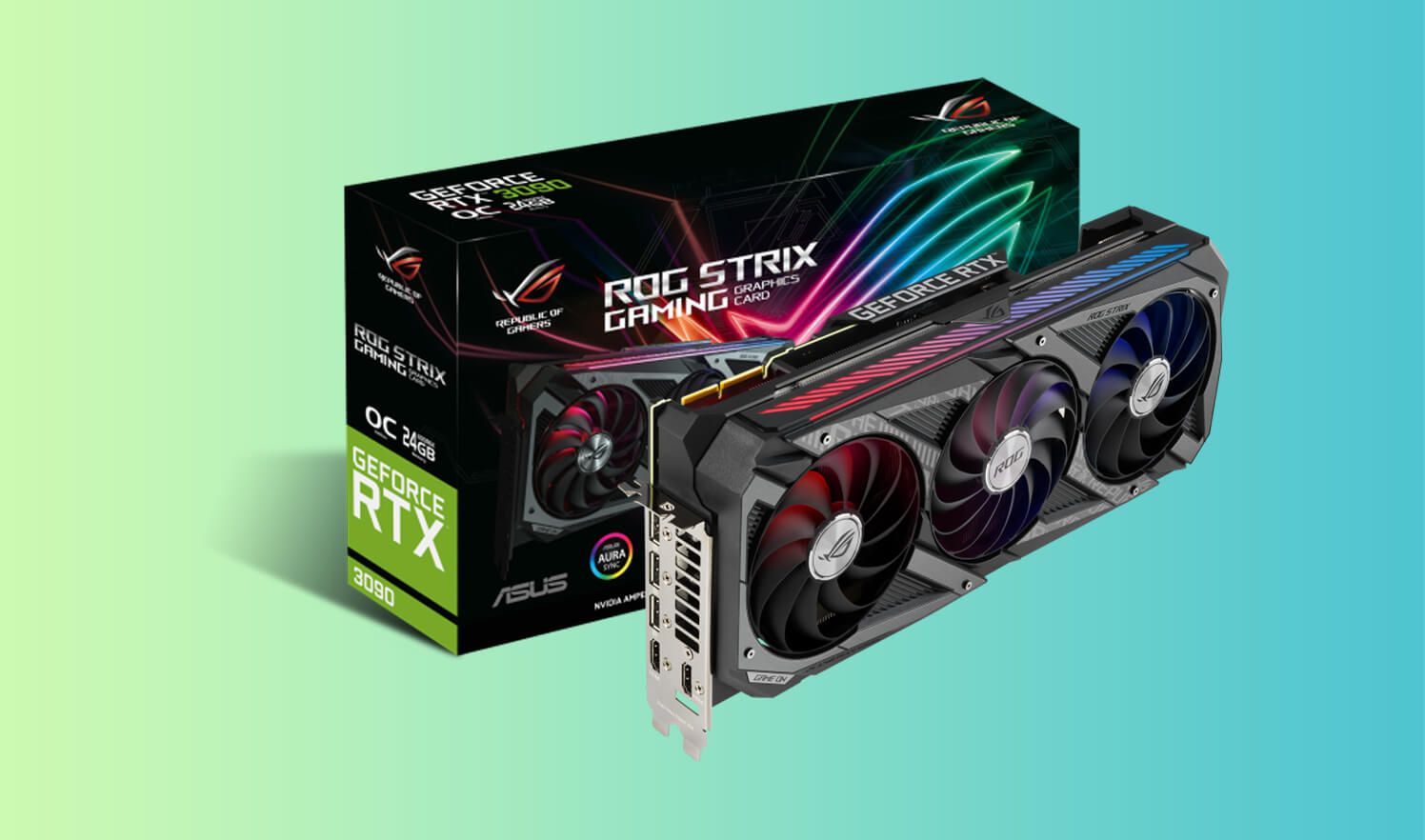 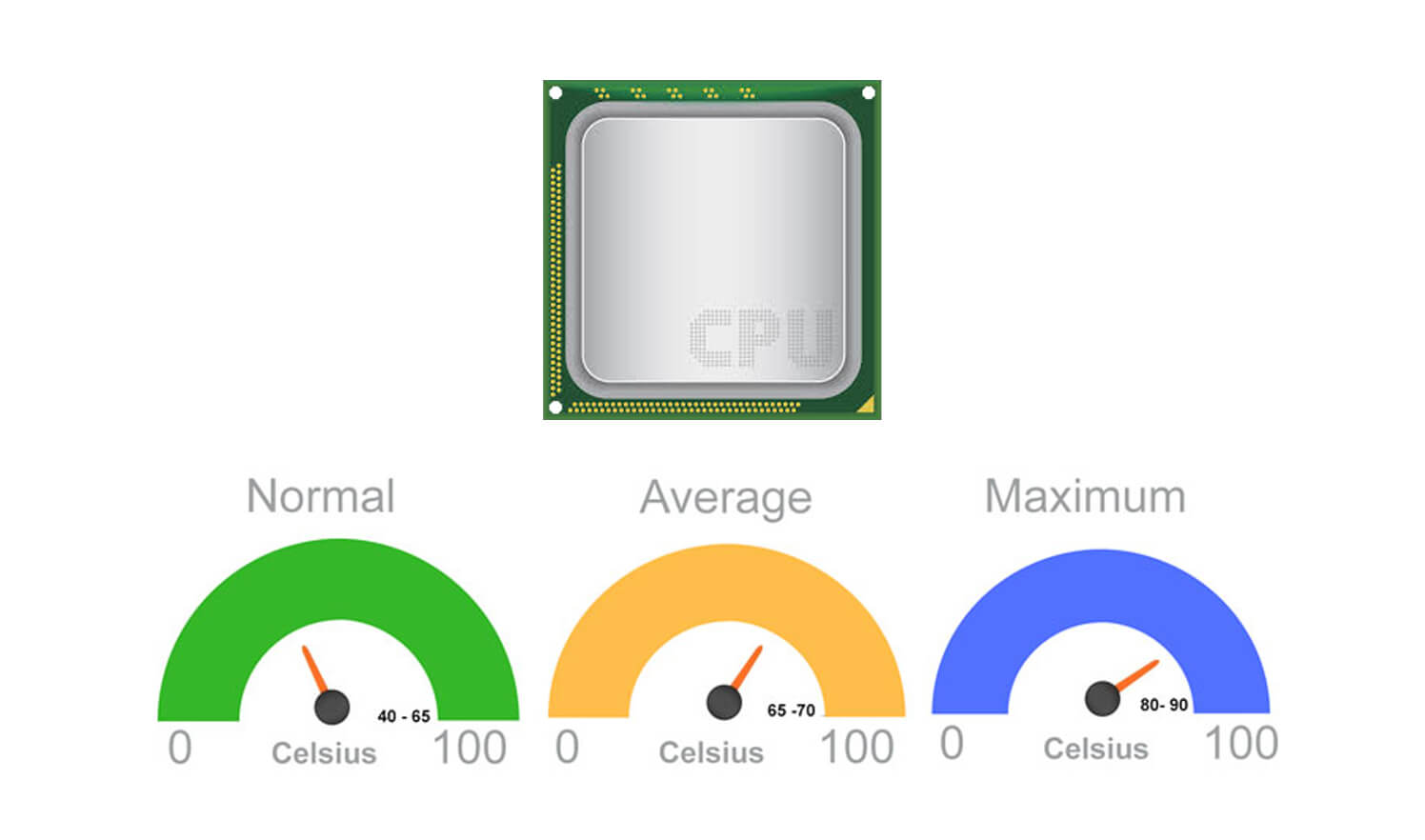 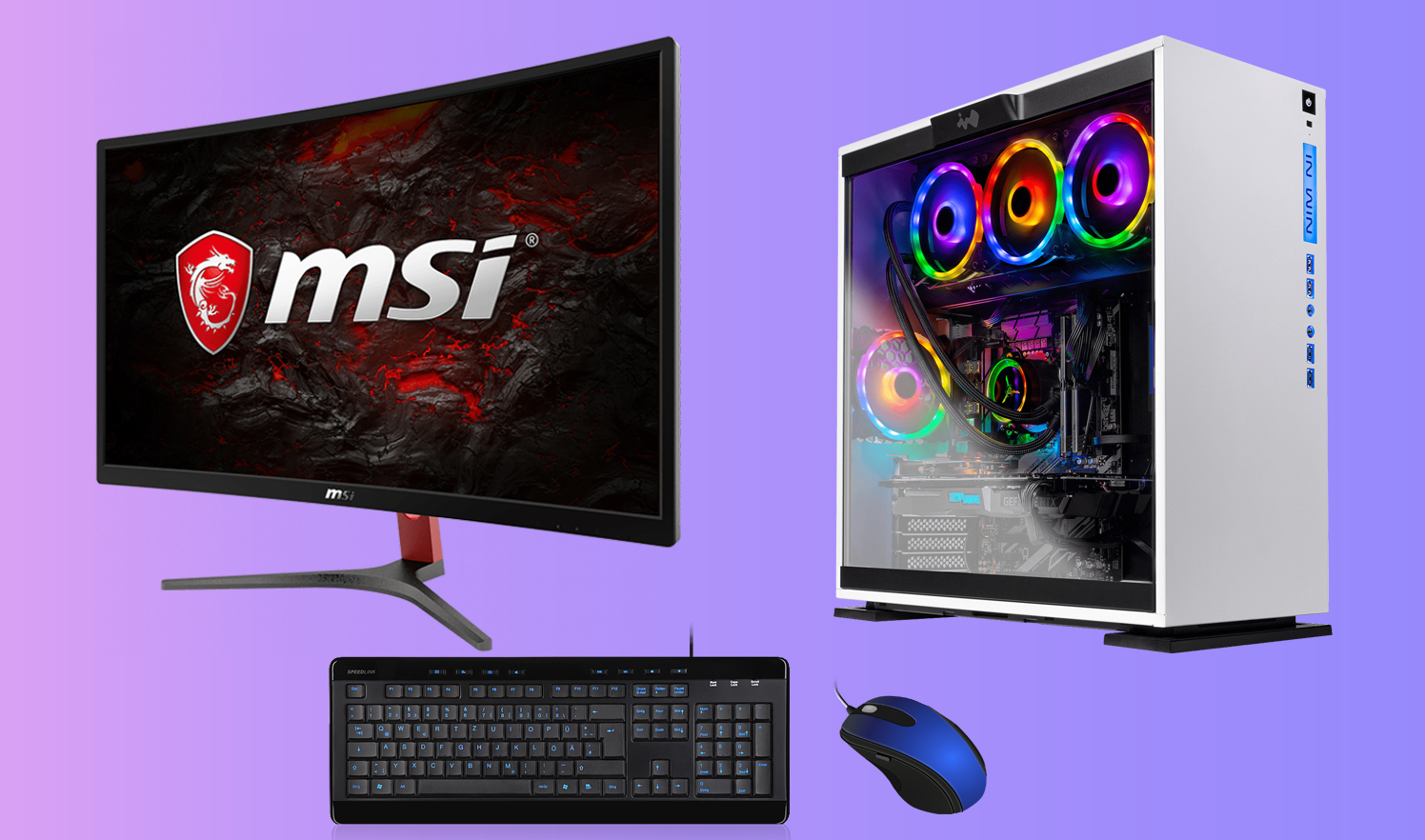 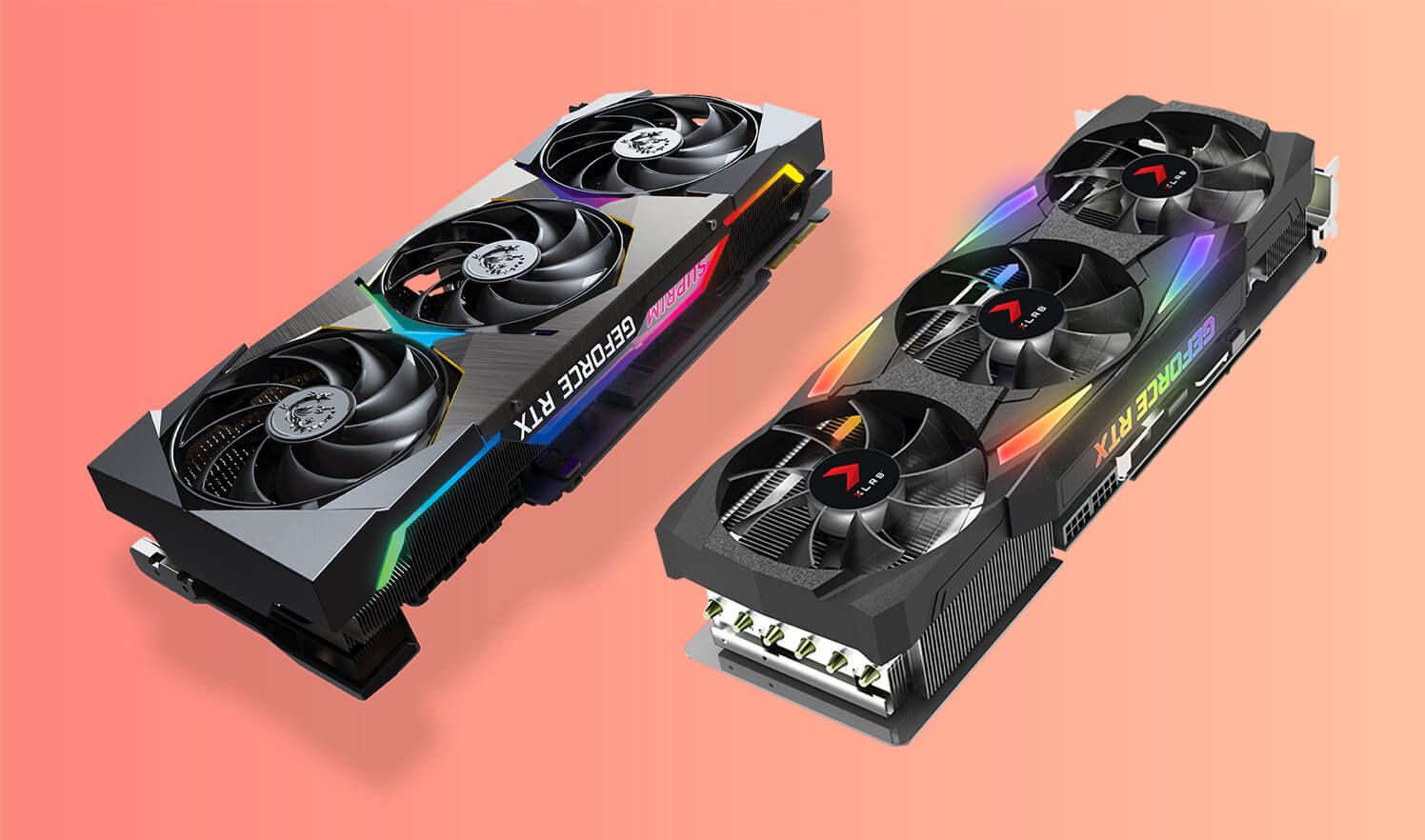